So a long time ago i had the immense pleasure of finding out about Mercs a tabletop skirmish game produced by Mercminiatures. Being that my area is small when it comes to Tabletop games i usually venture to go all in on some games. Besides its the easiest way to get a game in when i tell my brother in law i got him some minis! The game is a blast and has a unique take on using cards for stats and movement (no tape measure for shooting or moving lol).

So why title this Megacon games? Well They finally relaunched into Megacon, which encompasses Mercs, Myth ( an awesome fantasy board game Kickstarted last year), Emergence Event, and more. Having met the team in person long ago i thought they deserve a shout out. Myth should be arriving any day and i cant wait to dive in.

It just so happens they also recently launched their Recon board game kickstarter based of the same Mercs Universe. So if you get a chance check them out. The Ks promises to be a good one producing a fun co-op board game experience and providing a stepping stone into the Tabletop skirmish game. 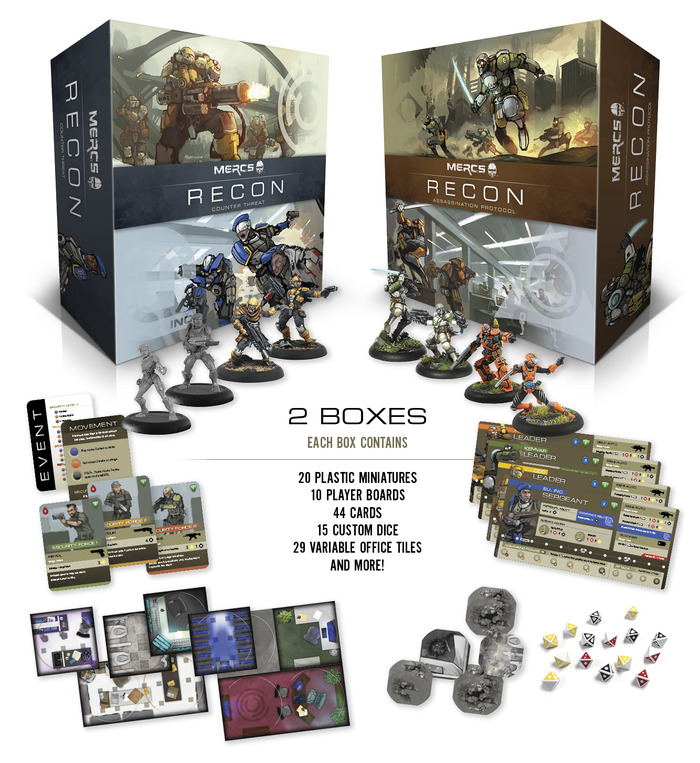 Title says it all Health is not my strong suite apparently. So For those that frequent  my blog sorry for the short absence. I meant to post an update for my Warzone Resurrection Mishima, but being sick i could not use my airbrush. That will be fixed tonight and hopefully i can post some progress shots!

For those Following the Mutant Chronicles 3rd Edition Kickstarter, with just over 3 days to go they have just unlocked the final Main Corporation guide book.  Countless collectible addons and miniatures have also been added to the campaign for the die hard fans among you. The campaign has managed to Unlock 10 books in either print or pdf depending on how you pledge. As a bonus they also just announced a Rule set will be developed to play out MC using the Savage worlds Rule Set!

On a final note here is a shot of my Mishima Meka ready for priming :)!

Posted by Dregon at 1:07 PM No comments:

Whats there to say! Super Heroes, Villains, monsters, and Myths. The guys over at Pulp City Launched there Kickstarter to fund their new Supreme Edtion rule set and the miniatures to expand the range further. So far in the last few days they have raised 61k and managed to fund the Hardcover Supreme Rules. Not to mention over 21 new miniatures(by my count).

Above is just an example of one of the pledge options available and in my opnion the most bang for your buck. If your looking to jump in it includes both starter sets, the rules, several freebies primarily of the new grimm faction, and the KS exclusive Grimshamm Villian.

Posted by Dregon at 8:00 PM No comments:

MC 3rd Edition After One Week

Its been a little over one week since Modiphius has launched the Mutant Chronicles 3rd Edition RPG. At the time of writing this has raised over 50,000. This means the core rules have been successfully funded. Additional unlocks include a players guide, upgrading the core book to hardbound full color, the Imperial Corporation sourcebook, an extra hundred pages added to the core book, and a GM screen. Below are also some new additions in the form off addons and pledges. 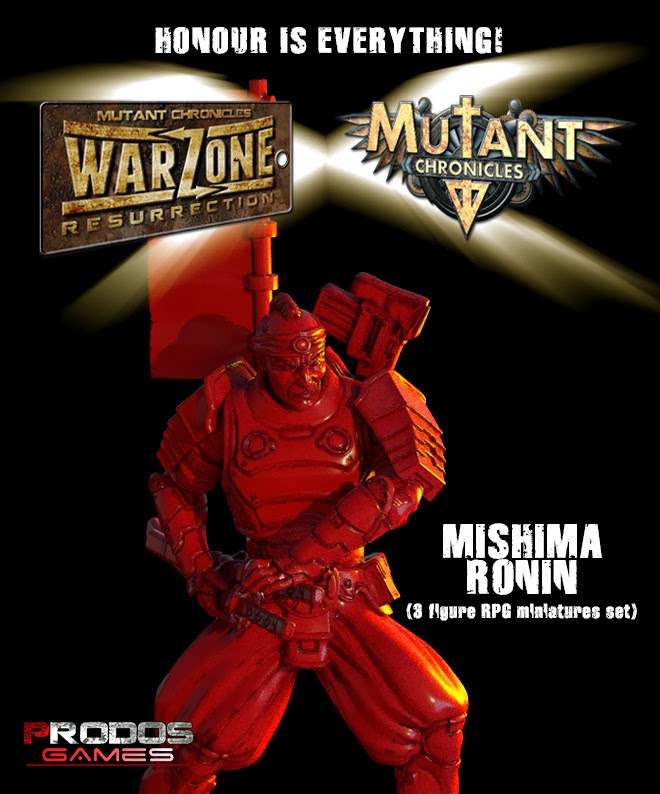 To top it all off Modiphius recently announced reduced shipping rates to certain areas! So Whats not to like head over and check out the project for yourself.

P.S. how can you say not to the Castigator ;) 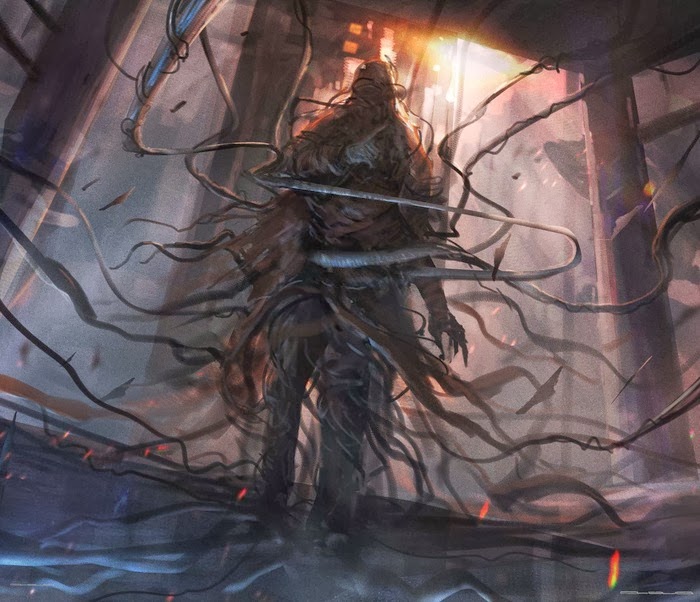 Posted by Dregon at 6:12 PM No comments:

Back in October i had the pleasure of being apart of Bombshell Miniatures Scout Ship Kickstarter. They managed to raise $13,000 to produce a 1/48th scale space ship related to their Counterblast project. yesterday i got my pledge reward in the mail and i have to say it is Awesome! Check out the imaged below.


The whole kit is easy to build. For my first Resin kit from Bombshell Miniatures i have to admit the details are amazing and there is very little clean up work. There was only one rough area on the main hull, but i am pretty confident it wont be hard to fix. The project also included some prelim miniatures for Counterblast in the form of two crews for the ship and a security team to name a few. I chose the security team + the Macbot that came with the ship :)


So if you fancy a pretty cool retro scifi skirmish game check out the Counterblast Kickstarter blasting off next week! Thanks Bombshell for the awesome kit!

Now that i have my own blog i have the chance to give a shout out to J.R. Vosovic! He has been working for a very long time on his own game called Thon. So what is Thon? Its a Tabletop skirmish/RPG system. I have been extremely interested in this project since i found out about it. So far he's worked hard and long not just to develop a great gaming system with awesome miniatures. He has also created an immersive background to get players truly interested in this interstellar war.

For more info on Thon check out their Facebook or Thon The game. As well as check back for future coverage.
Posted by Dregon at 10:51 PM No comments:

Back again guys! Today with some new information on Modiphius Mutant Chronicles 3rd edition. For those of you that have not had a chance to drop in and see whats going on check out the Kickstarter or check out the video below.

For a kickstarter that is only 3 days in lets see what we have so far. They managed to fund the initial core book within hours of launching the project. This covers the core rules and setting for the original Mutant Chronicles era (although there is talk of merging what was to be two books into one. Saving some money and moving forward some of the goals). There have already been two stretch goals unlocked. The first being the upgrade of the core rules to a hardbound book. The second covers the first source book the Imperial Corporation.

So whats next you ask? Well pending the decision to combine the core rulebook and the first setting supplement into one book, we may see the next source book jump up which is the Capitol Corp! They also unveiled the first miniatures that are a collaboration between Modiphius and Prodos. keep in mind they are still works in progress.

So before i leave you to ponder what else could be in store i want to make some short points about questions i have seen asked.